Hey everyone! As you all might have read my previous post, about the adults of this family, this post is review of the kids of the family. So here we go….

Manny is a kind of a kid who has grown up in an environment where he had to be the man of the house since a child, maybe that’s why he is the way he is. Whatever the reason might be I find his character very sophisticated (as compared to all others), he’s like an old English man in the 80’s. His snarky and sarcastic comments are a delight to listen to. He’s very different from his mother and both his fathers.

One of his best dialogues in entire seasons of Modern family is this, when he’s making a video for his college application. (S08E04- Weathering Heights)

“My name is Manny Delgado and I’m two people. I’m the child of an immigrant single mother, who taught me to believe in myself and dream big. I’m also the step-son of a businessman, who opened his home and his heart to me and showed me by example how to make those dreams come true. Whatever I am, whatever I’ve to give is a product of these two very different worlds.”

“Alex- Could you L a little less O L. Can’t you see what I’m trying to do here? 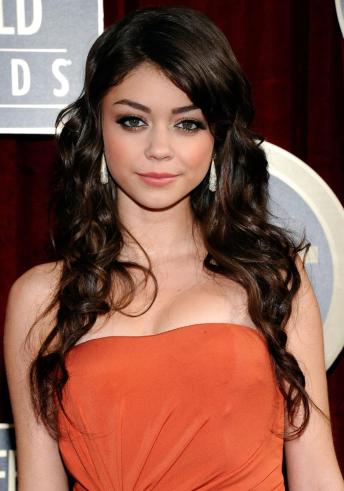 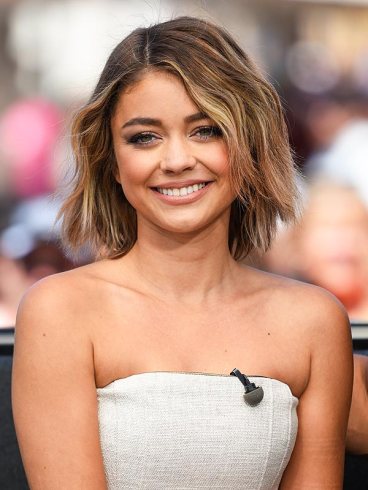 In the beginning of the show Haley represents a typical American teen, just hit the puberty. However with time her character has changed fore fold. In fact her character is the only that has changed in a positive way. Personally now she’s my favorite grown up kid because she’s so mature and independent. Basically she’s everything she was not in season 1-3.

One of her dialogue she says to Clair on her day of graduation, it was really nice-

“You’re the last person who should give me anything. You got me here. You got me to graduation, to Cal tech. You did it. You’re done.” 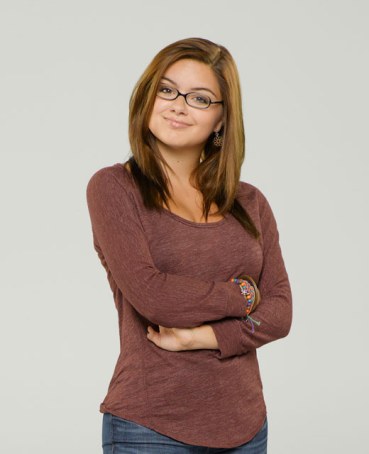 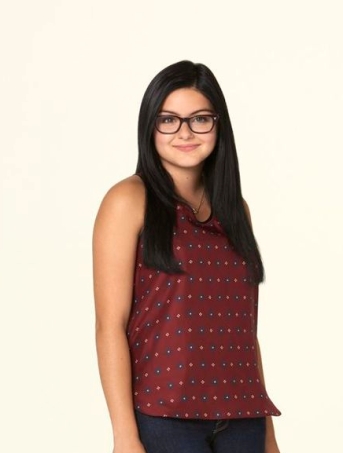 Alex’s character saw changes over the years and personally I’m not such a fan now. She used to be so cute with those sarcastic comments she passed. She looked upto her parents, especially Claire. But now, it seems as if he just wants to live alone and have no contact with any of her family members. She has become a little too egoistic because she knows she can get anything. She doesn’t look upto Clair as she used to do, as seen in Episode 6 of Season 8 (Grab It). Basically she’s my least favorite character, because of her personality. 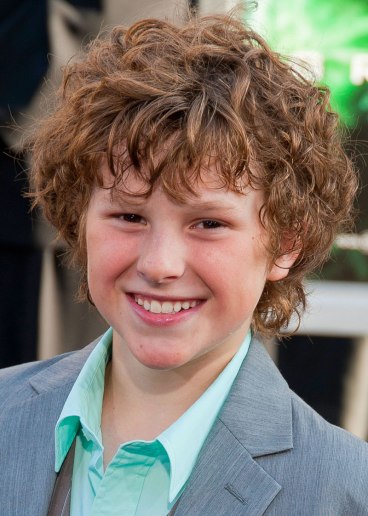 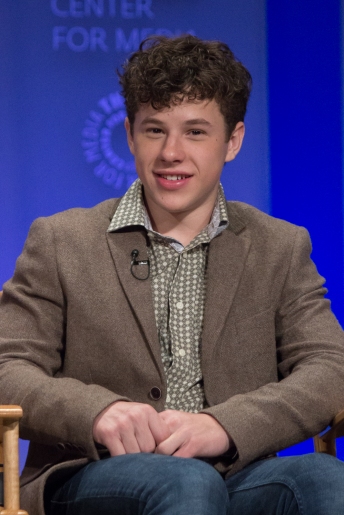 I really liked his character, it was very cute and innocent. However, ever since Nolan Gould has grown up I find his (Luke’s) character not so likeable.  Especially during season 5-7, his character is somewhere between Haley and Alex. A little too concerned about girls and what they thought of him. I mean he still does the kind of stuff he did before but then it was cute… no its not. He’s kinda turned into a version of Phil. If I may describe it in one word…. “immature.”

But in the recent episodes of modern family, Luke shows unanticipated maturity when he solves problems of everyone in the family, even though he didn’t get accepted into any college. I’ll say it’s an improvisation in his character.

Later in season 3, Aubrey-Anderson Emmons started playing Lily and she started to speak. Lily has a very sarcastic sense of humor. She’s one of the first kinds of adopted children who knows about it and throws sarcastic and racial slurs on her parents. Season’s 4-5 were lily’s prime sarcasm growing years. With season 7, she has grown up and matured but still gives out snarky comments about her fathers and other people. They’re funny. xD

One of her quotes in season 5 is my favorite, when Pam comes to their house and accidently gets to know about Mitch and Cam’s wedding plans

Pam- U both are getting married, that can’t be right

I guess the due to such vast diversity in Tucker-Pritchett family, gives rise to some amazing sarcastic racial comments. Be it Cam mocking Lily’s Asian’ness or Lily commenting on her white parents.

Talking about Joe. He’s still growing up, I mean he didn’t have a proper role in season 5 and 6, his dialogues started coming season 7 onwards. I don’t have any particular observations for him, as of now.

If I were to rate the kids based on their journey (personality development, behavioral changes, character development) throughout the seasons- Comparing with season 1 and season 8

So that’s finally it for today. Do leave your thoughts below.

A happy and weird teenager with an aspiration to become a great designer. View all posts by Silas

My Journey so far…

Awards I’ve been nominated for….

And if you need me, I'll be in your memories 📸 - @sameeksha1998
Spent an entire day, took a cruise round the lake, still couldn't see where Ranveer and Deepika got married. Lmao. But the place was pretty and worth it.
July'19 In desperate need of another vacation from life.
Ein Schweizer Bahnhof
Night 3 - Diwali'19 To all who are reading this, please remember this is a festival of lights. Not sound. Light diyas, candles, etc, and say no to crackers. I gave up crackers about 5 yrs back because I have a little brother of mine who didn't like it when I was around them. Even if you don't have a dog, say no for the environment. There's no plan B for living. Our country is not in a very fortunate state of pollution right now. I believe everyone on this platform is educated enough to understand this. Young parents, please teach your children that Diwali is a festival of "Lights" not sounds or crackers. Strictly SAY NO TO CRACKERS. #saynotocrackers #diwali #festivaloflights
Night 2 Choti Diwali✨
Night 1 Diwali begins✨
~~Royal Visit to India~~ In this collection, I had the privilege of bringing one of my favorite crafts to the west and I have never been happier. Super thanx to @omishhaa for getting me these clips and @sadhvii for taking time out for being the face of this collection.
~~Royal Visit to India~~

All written content on this blog and images, where noted, ©TheKayasthaJournal 2017,2018. Unauthorized use and/or duplication of this material without express and written permission from this blog’s author and/or owner is strictly prohibited. Excerpts and links may be used, provided that full and clear credit is given to Silas (the author of the blog) with appropriate and specific direction to the original content.